Climate change is a primary concern for women. It affects them proportionately more than men, especially in developing countries, where women are heavily involved in agriculture, health and energy 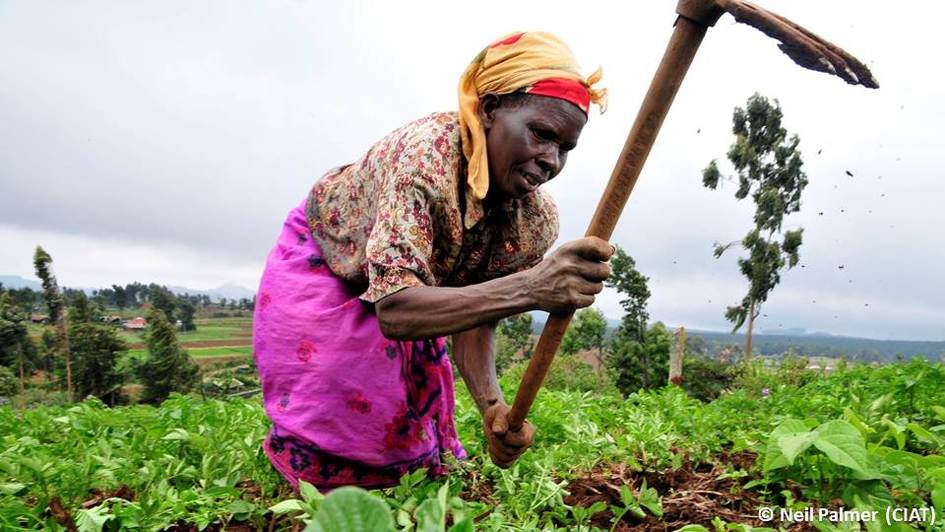 Women make up 43% of the agricultural labour force worldwide. Some 70% of those living in poverty are women, whose income may be up to 50% less than that of men. They produce 60 80% of food in developing countries and even more than that in poor rural areas, even though they have less access than men to resources such as land, credit, inputs and services. The traditional roles they are expected to fill make them even more vulnerable and insecure whenever natural disaster strikes.

But women also have the solutions for maintaining everyday life and preserving biodiversity. They possess traditional know-how and skills, especially for managing natural resources and water and in areas such as innovation, farming, food, waste and energy.

Although the preamble of the Paris climate agreement mainstreamed gender for the first time, the resources devoted to gender-responsive climate issues remain insufficient. However, the Gender Action Plan adopted at COP23 marks a new step towards the strengthening of resources devoted to gender issues in all spheres, especially in means of implementation such as finance, technology development and transfer, and capacity-building.

Because women play a key role in combating climate change, on Monday, 11 December 2017, on the eve of the One Planet Summit, the Ministry of Europe and Foreign Affairs is holding a public conference that will consider the issue of women-focused financing and the challenges of mainstreaming gender in this sphere.

Nathalie Loiseau, the Minister for European Affairs, will open the event, which will bring together many experts, politicians and representatives of civil society. Her introduction will be followed by a keynote speech by Patricia Espinosa, Executive Secretary of the UNFCCC. The discussions will be moderated by Brigitte Collet, ambassador for the negotiations on climate change.