Home > Catherine Paulet, candidate for the UN Subcommittee on Prevention of (...)

Catherine Paulet, candidate for the UN Subcommittee on Prevention of Torture and Other Cruel, Inhuman or Degrading Treatment or Punishment (SPT)

The UN Subcommittee on Prevention of Torture and Other Cruel, Inhuman or Degrading Treatment or Punishment

The SPT was established by the Optional Protocol to the Convention against Torture and Other Cruel, Inhuman or Degrading Treatment or Punishment (OPCAT). It is composed of 25 independent experts from States Parties to the OPCAT and started its work in February 2007.

The SPT has a two-pronged mandate:

So far, 88 States are Parties to the OPCAT, including France since 2008. The majority of them have established a national prevention mechanism. Fourteen States have signed but not yet ratified the OPCAT.

The candidacy of Catherine Paulet 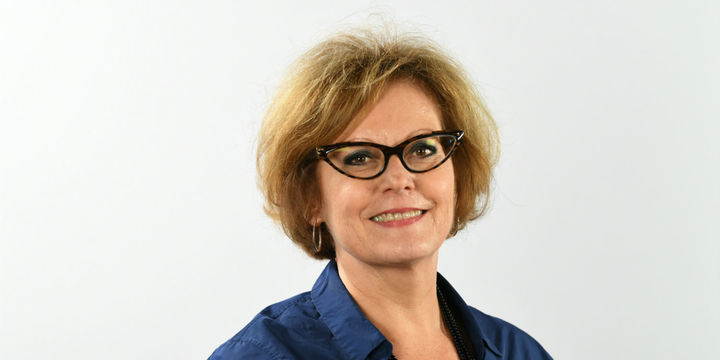 A recognized practitioner in healthcare for people deprived of liberty

Catherine Paulet has extensive and practical knowledge on issues relating to the healthcare for people deprived of liberty. As chief physician at the Psychiatry, Medicine and Addiction Care in Detention – Forensic Medicine Unit of Marseille’s hospitals, she works with prison and administrative detention centre populations in particular. She is a founding member and honorary president of the ASPMP, the French Association of Prison Psychiatric Wards.

An unwavering commitment to the rights of persons deprived of liberty

As a member of the CPT and the SPT, Catherine Paulet has participated in more than 30 field and advisory missions in States Parties to the Convention against Torture and Other Cruel, Inhuman or Degrading Treatment or Punishment (CAT) or its Optional Protocol (OPCAT) and in many seminars and conferences on torture prevention. She has thus contributed to the implementation of universal standards and promotion of a culture of prevention in places where liberty is deprived. She also contributes to this cause through her research and teaching endeavours.

“Over the past thirty years, a great deal has been done internationally to protect against torture and other cruel, inhuman and degrading treatment. A total of 163 States are Parties to the Convention against Torture and 88 are now Parties to its Optional Protocol. The Committee against Torture and the Subcommittee on Prevention of Torture have worked steadily and produced results.

However, many challenges remain before achieving effective and universal protection against torture. It is still too prevalent in many countries throughout the world. However, in just ten years, 88 States have ratified the Optional Protocol and have worked to address the challenge of prevention. The SPT is now a key actor in the strategy to fight torture, thanks to its action on the ground – visits of places of detention and systemic analysis of the causes of ill treatment – and thanks to its commitment to States Parties, based on dialogue and cooperation in the operational implementation of the Protocol and the national prevention mechanisms.

By presenting my candidacy to renew my term at the Subcommittee on the Prevention of Torture, I would like to pursue my commitment to work on the Optional Protocol and its related challenges.

My candidacy builds on the activities that I have conducted for more than 20 years to protect the rights of people deprived of their liberty.

During my long experience as a practitioner in healthcare for people deprived of liberty, I have directly encountered specific problems of places where liberty is deprived.

Lastly, my personal commitment to the defence of the rights of persons deprived of liberty, and more generally, to the progression of fundamental rights, has led me to become increasingly more dedicated to taking forward this cause in which I believe so deeply.

I am convinced that my expertise and commitment will continue to be a useful addition to the work of the Committee and I will fulfil my mandate rigorously and independently.”