Twenty years ago, President Chirac denounced the injustice suffered by those infected with HIV, stating “the medicines are in the North and the sufferers are in the South,” and argued in favor of universal access to treatment. 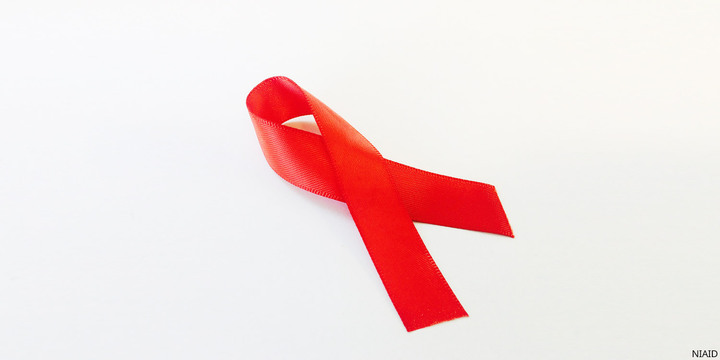 France played a key role in the creation in 2002 of the Global Fund to Fight AIDS, Tuberculosis and Malaria to which it has, in the meantime, contributed more than $4.8 billion. We are also one of the countries that created UNITAID in 2006 and we have financed 60% of its efforts to promote innovations in treatment, diagnosis and prevention. France is the leading contributor to UNITAID, to which it has contributed €1.5 billion since its creation.

These investments have resulted in significant progress in the fight against HIV. UNITAID has helped divide the cost of treatment by 20, while the work of the Global Fund means that more than 10 million people in the countries of the South now have access to treatment.

Although 53% of people living with AIDS received treatment in 2016, one million people died. France will therefore continue to take action to eradicate AIDS by investing in scientific and medical research, and thanks to funding from the Ministry for Europe and Foreign Affairs.

In Ouagadougou on November 28, President Macron expressed France’s determination to remain a major contributor to the fight against these pandemics, especially AIDS.